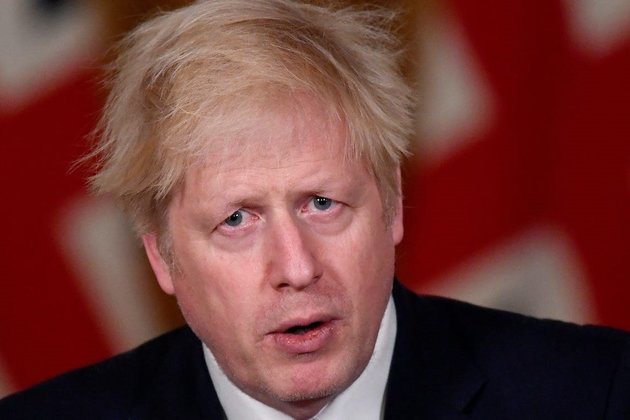 The new strain of coronavirus identified in Britain could be not only more transmissible but also more deadly, Prime Minister Boris Johnson said on Friday.

"It also now appears that there is some evidence that the new variant... may be associated with a higher degree of mortality," he said at a Downing Street news conference.

Chief government scientist Patrick Vallance said the new variant could be around 30 percent more deadly, although he stressed that only sparse data was available.

He said that for a 60-year-old man, around 10 in 1 000 would be expected to die after catching the original strain.

"You will see that across the different age groups as well, a similar sort of relative increase in the risk," he added.

The warning about the higher risk of death from the new variant, which was identified in England late last year, came as a fresh blow after the country had earlier been buoyed by news the number of new COVID-19 infections was estimated to be shrinking by as much as 4% a day.

The latest estimates from the health ministry suggest that the number of new infections was shrinking by between 1% and 4% a day. Last week, it was thought cases were growing by much as 5%, and the turnaround gave hope that the spread of the virus was being curbed, although the ministry urged caution.

"Cases remain dangerously high and we must remain vigilant to keep this virus under control," the health ministry said. "It is essential that everyone continues to stay at home, whether they have had the vaccine or not."

On average, one in 55 people have got the virus in England, rising to one in 35 in London, said chief medical officer Chris Whitty.

Although cases appear to have levelled off, hospitals are in danger of becoming overwhelmed and the government is in a race to vaccinate as many vulnerable people as possible.

Johnson said some 5.3 million people had received their first jab, and the government was on track to achieve its target of vaccinating 15 million of the most vulnerable by mid-February.

Vallance said there was "increasing evidence" that the AstraZeneca/Oxford and Pfizer vaccines being used in Britain were both effective against the new strain. 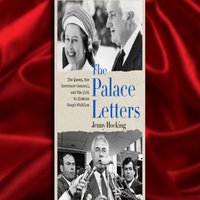 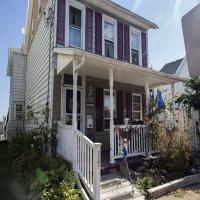 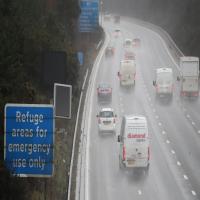 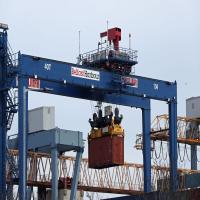 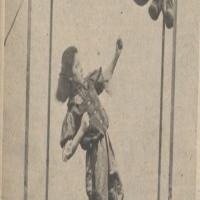 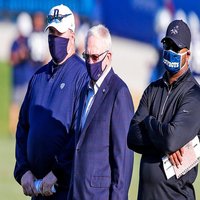 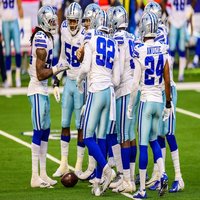 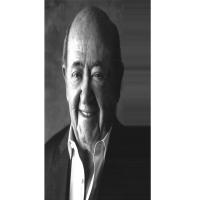 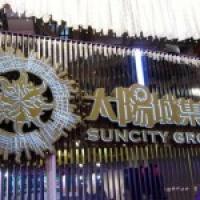 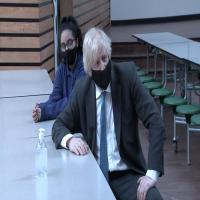 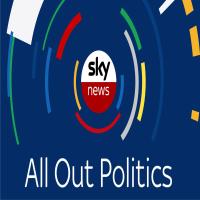 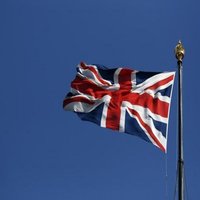 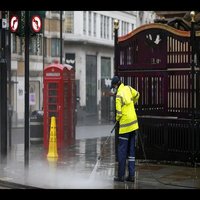 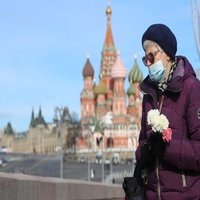 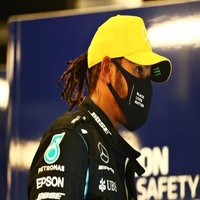 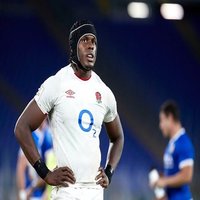 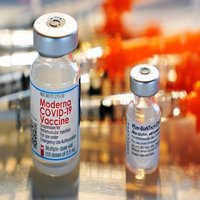