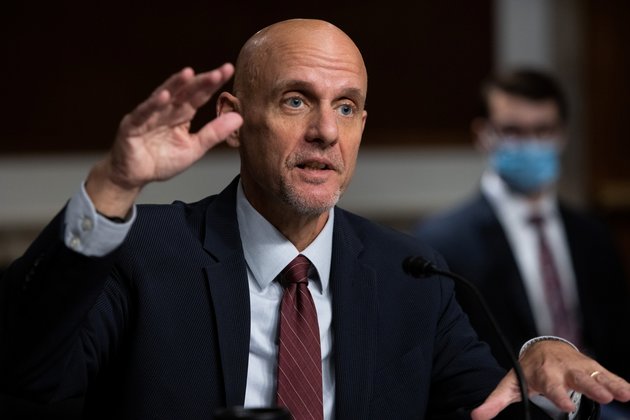 The head of the U.S. Food and Drug Administration said Wednesday "science will guide our decisions" as the agency decides whether to give full or emergency authorization to a coronavirus vaccine.

Speaking to the Senate Committee on Health, Education, Labor and Pensions, Dr. Stephen Hahn said those decisions will be made by career FDA scientists following the agency's "rigorous expectations for safety and effectiveness."

Hahn pledged that the approval process will be "transparent and independent" and that the FDA will not authorize a vaccine that its staff would not feel comfortable giving to their families.

Top U.S. infectious disease expert Dr. Anthony Fauci, speaking at the same hearing, said that as several potential coronavirus vaccines undergo widescale trials, officials are predicting that by November or December they will know whether there is a vaccine that is safe and effective.

Fauci cautioned that while there is optimism about the vaccine candidates, "there is never a guarantee" of finding one that works.

He also signaled the need to couple any vaccine program with existing advice to stop the spread of the virus, such as wearing masks and social distancing.

"We feel strongly that if we have a combination of adherence to the public health measures, together with a vaccine that will be distributed to people in this country and worldwide, we may be able to turn around this terrible pandemic which we have been experiencing," Fauci said.

The United States is proceeding with a plan to manufacture doses of some of the vaccine candidates currently undergoing trials so that if and when they are approved, the doses can be made available to the public quickly.

Dr. Robert Redfield, director of the U.S. Centers for Disease Control and Prevention, told the lawmakers that the country has experienced an average of about 40,000 new daily infections and 800 deaths during the past week, and that the population of those new cases has shifted younger.

Redfield said those between the ages of 18 and 25 make up 26% of new infections in the U.S., more than any other group.

Redfield also said his agency has been carrying out widescale serology testing across the country with preliminary results showing more than 90% of Americans have not been infected with the coronavirus and thus remain susceptible. Redfield said he expects the results to be finalized and published in the next week or so.

The U.S. has recorded the most coronavirus cases in the world with about 6.9 million along with more than 200,000 deaths.

India has the second highest number, with 5.6 million, according to Johns Hopkins University data, and has for weeks been adding the newest cases of any place in the world.

The country had seen a drop Tuesday, but that quickly reversed with more than 83,000 new cases reported by Indian health officials on Wednesday.

Elsewhere, British Prime Minister Boris Johnson pledged Wednesday to help companies work to keep jobs that have been put at risk by the pandemic.

"These are indeed tough times, and I have no doubt that many businesses, many employees are feeling a great deal of anxiety and uncertainty, and we will do our level best to protect them throughout this period," he said while addressing parliament.

Canadian Prime Minister Justin Trudeau was due to unveil his own economic recovery plans Wednesday in an effort to balance boosting economic activity while also keeping in place necessary measures to stop the spread of the virus.

Canada reported 1,200 new cases Tuesday with officials saying the country is at a "crossroads" in dealing with the outbreak.

And in Japan, organizers of the delayed Tokyo Olympics said that when the event takes place next year, the plan now is for athletes arriving from other countries to undergo coronavirus testing, but not be subject to a two-week quarantine period.

Officials told reporters Wednesday the guidelines are still under discussion and that they hope to have them finalized by December. 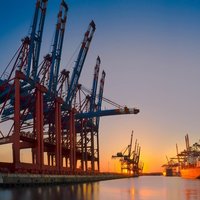 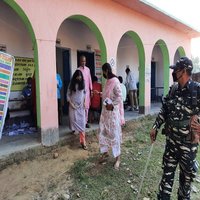 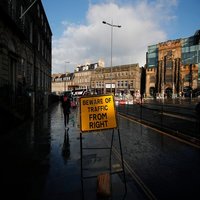 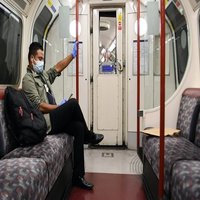 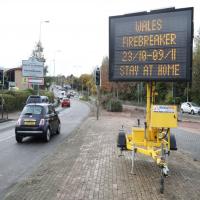 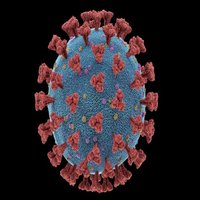 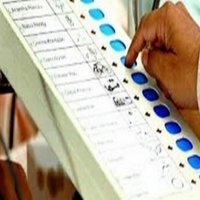 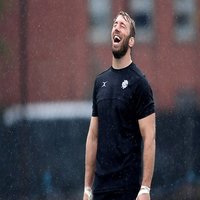 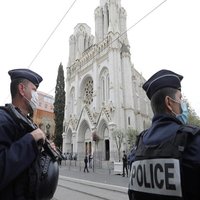 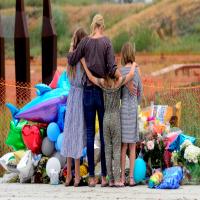 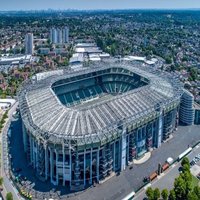 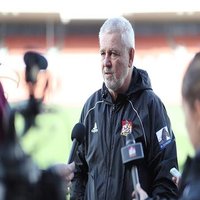 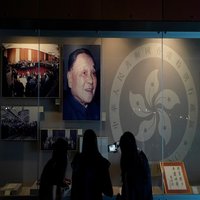 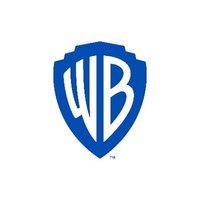 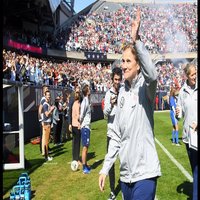