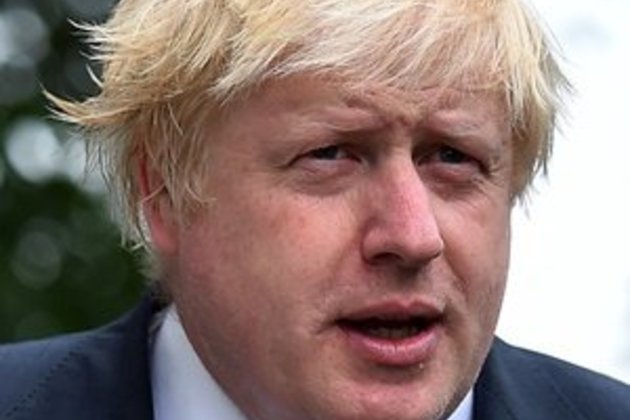 Boris Johnson extended his lead over his rivals in the race to become Britain's next prime minister, and looked poised to pick up more votes as the hardest Brexiteer in the contest was eliminated.

The next two days will see Conservative members of Parliament narrow the field of possible successors to Theresa May down to two candidates, who will then be voted on by party members. The winner will attempt to break the political deadlock that has gripped Britain for much of the three years since it voted to leave the European Union.

On Tuesday evening Johnson cemented his place as far and away the favourite and made a rare public appearance in a BBC debate to give a few more details of how he proposes to deal with the Brexit problem that hangs over all else.

But those hoping for clarity will have been disappointed. At first, he seemed to be softening his rhetoric. Though he said it was "eminently feasible" to get the UK out of the European Union, he refused to guarantee he would meet the October 31 deadline.

"None of us wants a no-deal outcome," he told a viewer who said she was worried about a no-deal Brexit. "We are going to make sure we come out on terms that protect the UK and protect the EU as well."

But later in the same debate he used arguments popular among supporters of a no-deal departure, proposing to withhold money from the EU in order to intimidate the bloc into agreeing to back down over the Northern Irish border.

Ireland's Foreign Minister Simon Coveney earlier insisted this wouldn't happen. "Regardless of what's being said, what's being claimed, the facts don't change," he said in parliament in Dublin. But with four of the five challengers in the debate also proposing to face down the EU in a swift negotiation, Johnson wasn't challenged hard on the feasibility or details of his plan.

Tuesday's vote saw Johnson win the votes of 126 MPs, nearly three times as many as the runner-up, Foreign Secretary Jeremy Hunt with 46. Environment Secretary Michael Gove was third with 41 votes, and International Development Secretary Rory Stewart was fourth with 37. Home Secretary Sajid Javid had 33, the minimum needed to stay in the contest. Dominic Raab, with 30 votes, was knocked out. Tory MPs vote again Wednesday and Thursday.

Johnson, who turns 55 on Wednesday, is so far out in front that the battle is between the other four to get through to the run-off vote against him.

In that pack, only Stewart has any real momentum, moving from seventh place in the first round to fourth in the second, helped by a strong social media campaign and a distinctive argument. But that pitch, that Parliament has to reconcile itself to passing the existing Brexit deal negotiated by May, is unattractive to many Conservatives. He's certainly not likely to pick up much support from those who had supported Raab.

Javid, perhaps hoping to attract some of Raab's backers, tried to pitch himself in the debate as the hardest remaining Brexiteer. He also forced his rivals to agree to hold an independent inquiry into Islamophobia in the Conservative Party, something that could come back to bite Johnson, who last year mocked women who wear the veil.

None of the four fighting for second place can be assured of surviving the next round of voting. Though Javid barely scraped through the second round, if he picked up a third of Raab's votes, he'd feel a lot safer. Gove only needs five more votes to catch Hunt. If some MPs feel they'd like to see Johnson challenged on no-deal questions, they could switch to backing Stewart.

And while Stewart argued that none of his rivals was engaging with the question of getting a deal through Parliament, one solution to that problem might be to change Parliament by calling an election. Johnson didn't quite rule that out. "I don't think anybody in the House of Commons who is sensible really wants us to go to the country immediately," he said.

Johnson's friend Lynton Crosby, a Conservative election strategist, had earlier in the day argued that a new leader would lead voters to look afresh at the party. "With a change in leadership, that creates the opportunity for us to be heard again," he told a think tank in London.

Meanwhile The Times reported that opposition Labour Party leader Jeremy Corbyn is preparing to endorse a second Brexit referendum in all circumstances. 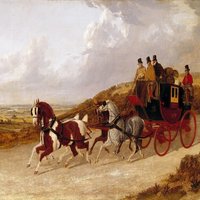 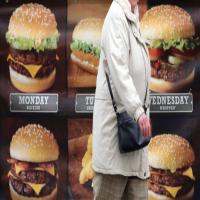 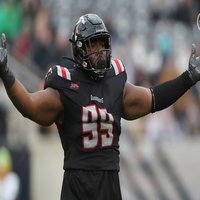 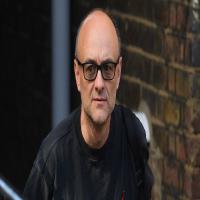 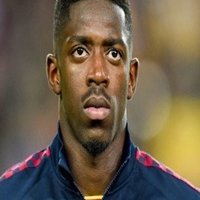 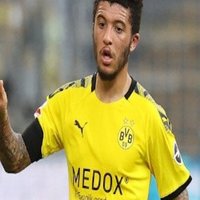